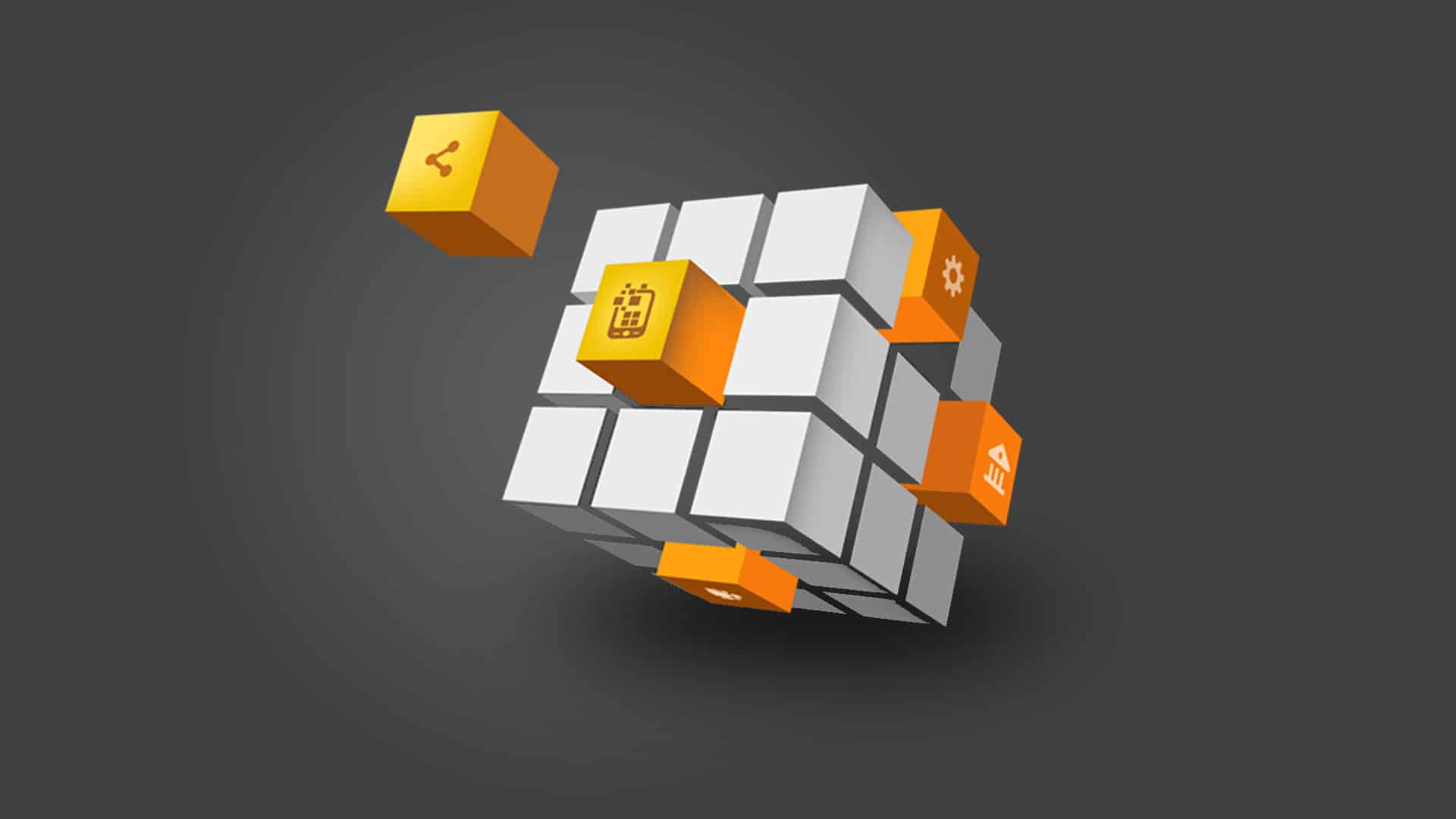 For most people, their first exposure to the word ‘app’ would have been when Apple launched their app store back in 2008. However, app building has been around for more than half a century. Just that back in the day they were known as applications or programs and were written using complex programming languages.

Today there are several programming languages that have greatly simplified the app development process. But in spite of all these developments, building enterprise apps still costs a lot of time and money. American research and advisory firm Gartner once predicted that enterprise mobile demand will outstrip IT’s capability to deliver by a factor of 5 through 20181. We are now midway through 2017; every day, there are thousands of apps being added to different app stores and thousands of new ones that are being developed. But then, how many of these apps will achieve what they are originally designed to do?

One of the biggest reasons enterprises face challenges while building apps is because of their ambition to build all-rounder apps. They hope to build an app that takes in all their existing offerings and convert into a tiny thumbnail on a mobile device. This is not a bad thing to desire; who doesn’t like the idea of a one stop shop? But the truth is, this monolithic approach results in a lot of the built-in functionality remaining unused with user friendliness and customer adoption rates flying out of the window.

As humans, we love simple solutions that perform actions quickly and efficiently. Remember the called app called Yo? It has been downloaded millions of times and initially it could do just one thing – it allowed a user to send someone in their friend list, a ‘yo’. Why and how did it become so popular? The answer is simple; its simplicity. While some of us might think that a small app is insignificant and might be a bad representation of what a big enterprise has to offer, the truth remains that people like things that are simple and easy to use. Also,the approach of building a smaller app designed exclusively to perform a certain function is fast, efficient, and light on an enterprise’s budget. The reason being, the development, maintenance, and support of apps goes through several people or teams during their life-cycle. In time,the approach used to build the app becomes difficult to understand and hence making changes becomes almost impossible. An app with a singular function can be compared to a brick used to build a house. It is complete on its own, simple to make, and can be combined with other bricks to build big complex structures.

So how should enterprises tackle the issue of the ever growing need for apps while addressing the challenges of limited development resource, time, and budget?

Micro app architecture allows development of complex apps by assembling micro apps rather than building the entire app from scratch. Micro-apps offer enterprises a wide range of capabilities with their laser focused task based functionality. These functionalities could range from a simple query operation to a complex multi stage transaction.

Micro apps are an attractive option for any enterprise because they are very easy to build and implement, they can be tested independently, and plugged in or clubbed with other micro apps to build bigger apps on a need basis. This approach makes development easier because the process is structured and well organized.

To put things in perspective, think of it this way. Instead of building a monolithic banking app that lets a customer check their balance, add beneficiaries, perform fund transfers, trade equities, sends OTPs, and so on, focus on building micro apps; one that checks balance, another that adds beneficiaries, yet another that sends an OTP and so on. These micro apps are complete on their own and have simple functionalities. And while you can’t do much by only sending an OTP, it plays a critical role in authenticating transactions. Now imagine a repository of such micro apps – one to send OTPs, one to add a new beneficiary, one to login, one to raise a request, etc. and imagine what it can do for an enterprise that is trying to build a fully functional app.

What micro apps do is not dumb down an app. It simplifies the complex task of building an app without compromising on an enterprise’s IT needs. This approach simplifies the app development process from the ground up and provides a huge relief to the challenges developers face during building large number of enterprise apps. This is because the micro app architecture breaks down the entire app development project at a micro level into small functional building blocks or apps (in this case) and combines each of these blocks to build fully functional complex apps. The result is a building block like structure – while it could be structurally complex, it is very simple to comprehend and follows a very systematic approach to build. It terms of code, each micro app is a fully functional block of code with the necessary connectors that allows it to be combined with other micro apps.

For IT firms that build digital solutions or enterprises that want to deploy apps, micro apps would play a great role in simplifying and speeding up the app building process. It also helps in re-usability of components to address future digital aspirations.

Write to us at info@www.i-exceed.com to know more about micro app architecture or how we can transform your digital enterprise. Our team would be more than happy to help you in your digital transformation journey. 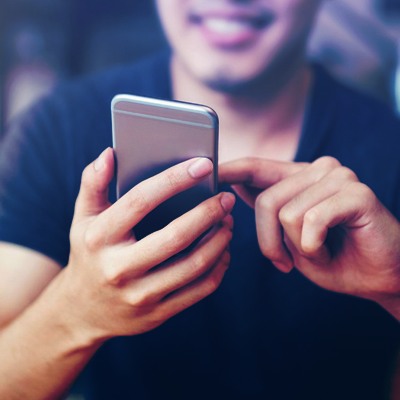 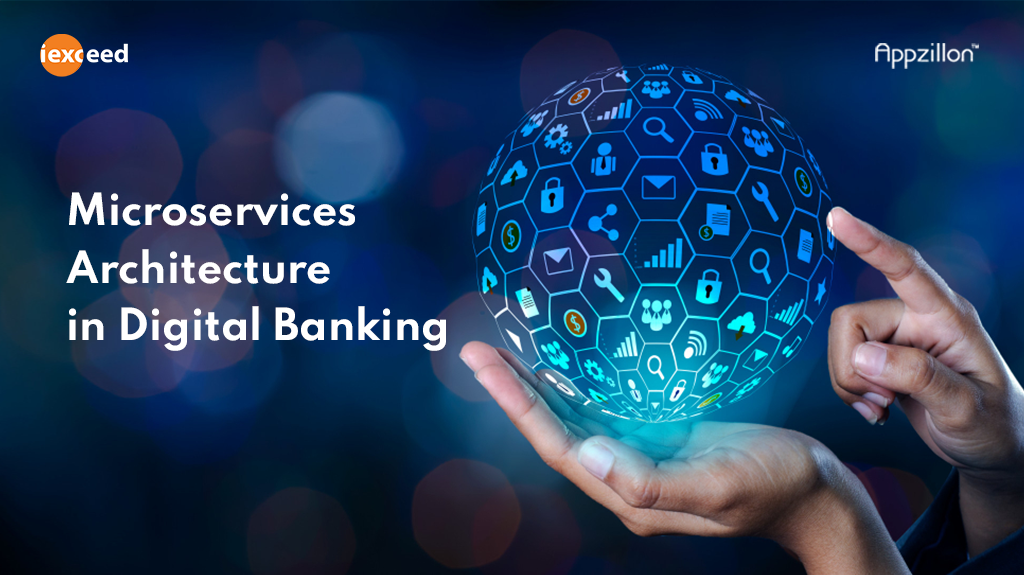 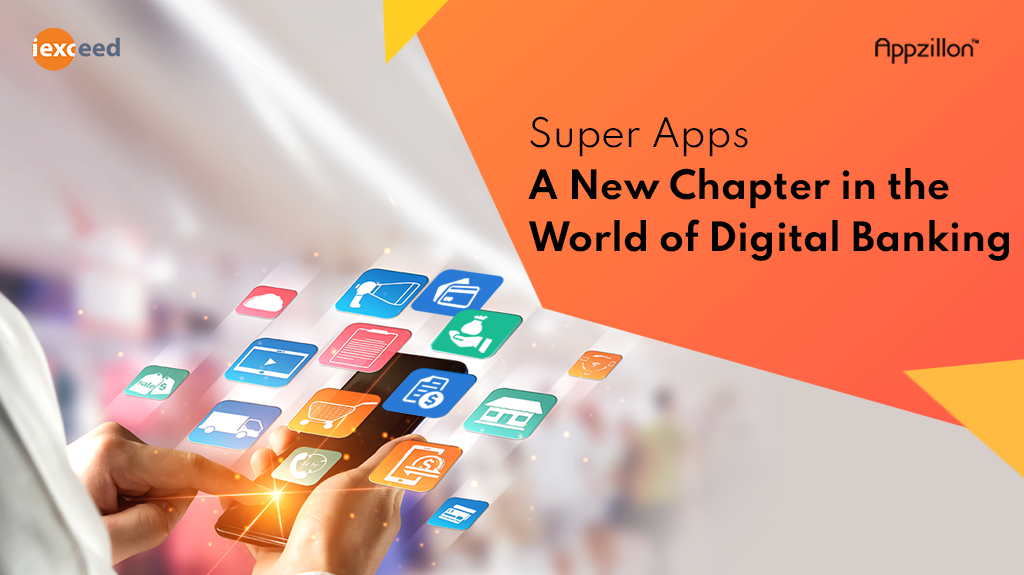